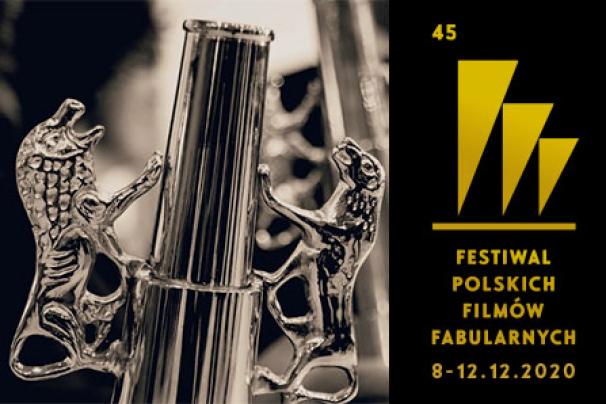 The official selection of 45th Polish Film Festival is out there! Two of Centrala Film’s productions are going to be presented during the biggest film event in the country dedicated to Polish cinematography.

„Maria Is Not Alive” by Martyna Majewska | Short Film Competition

The Festival will be held within new dates due to the pandemic situation in Poland – between 8th and 12th of Decemeber.