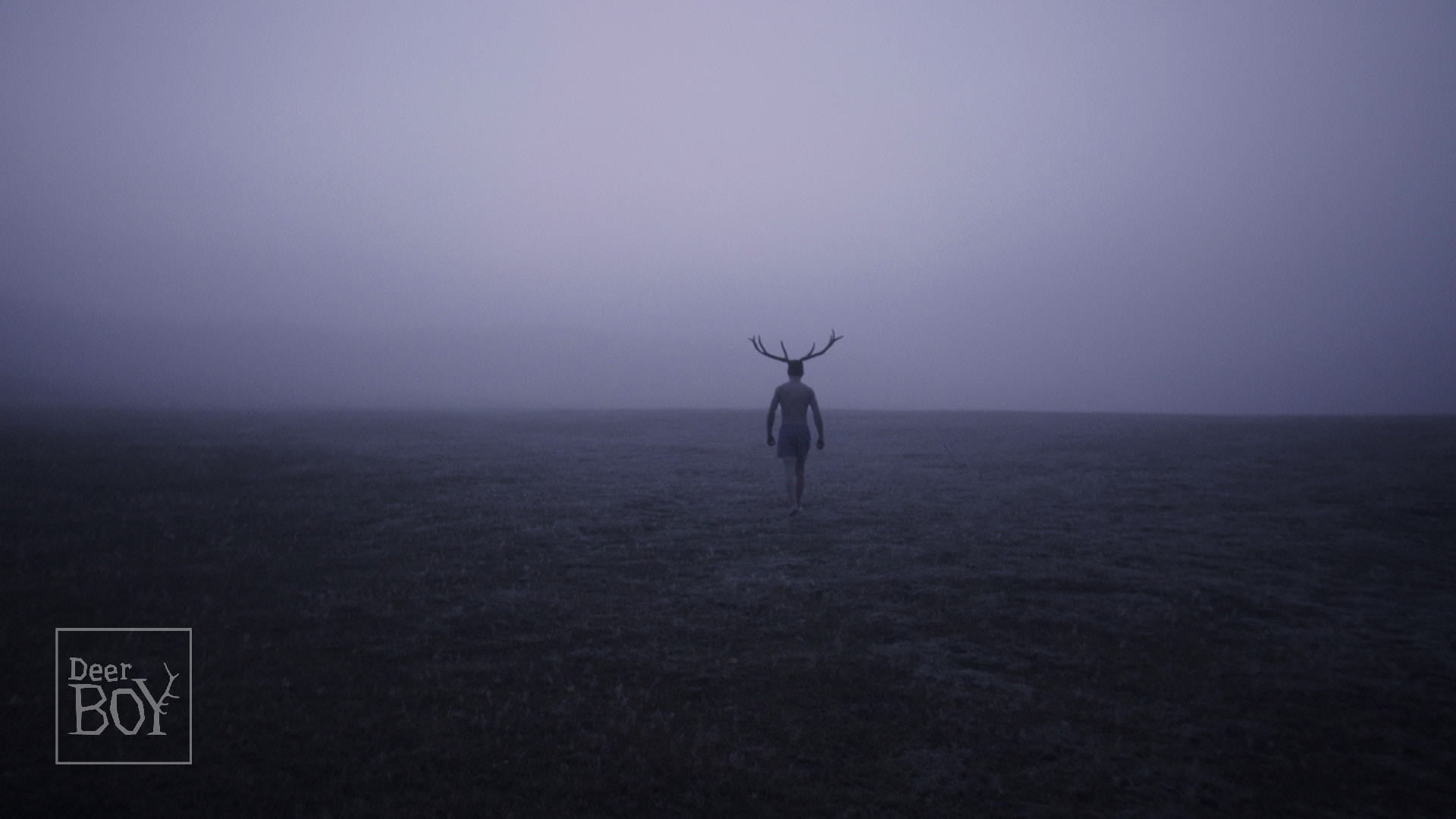 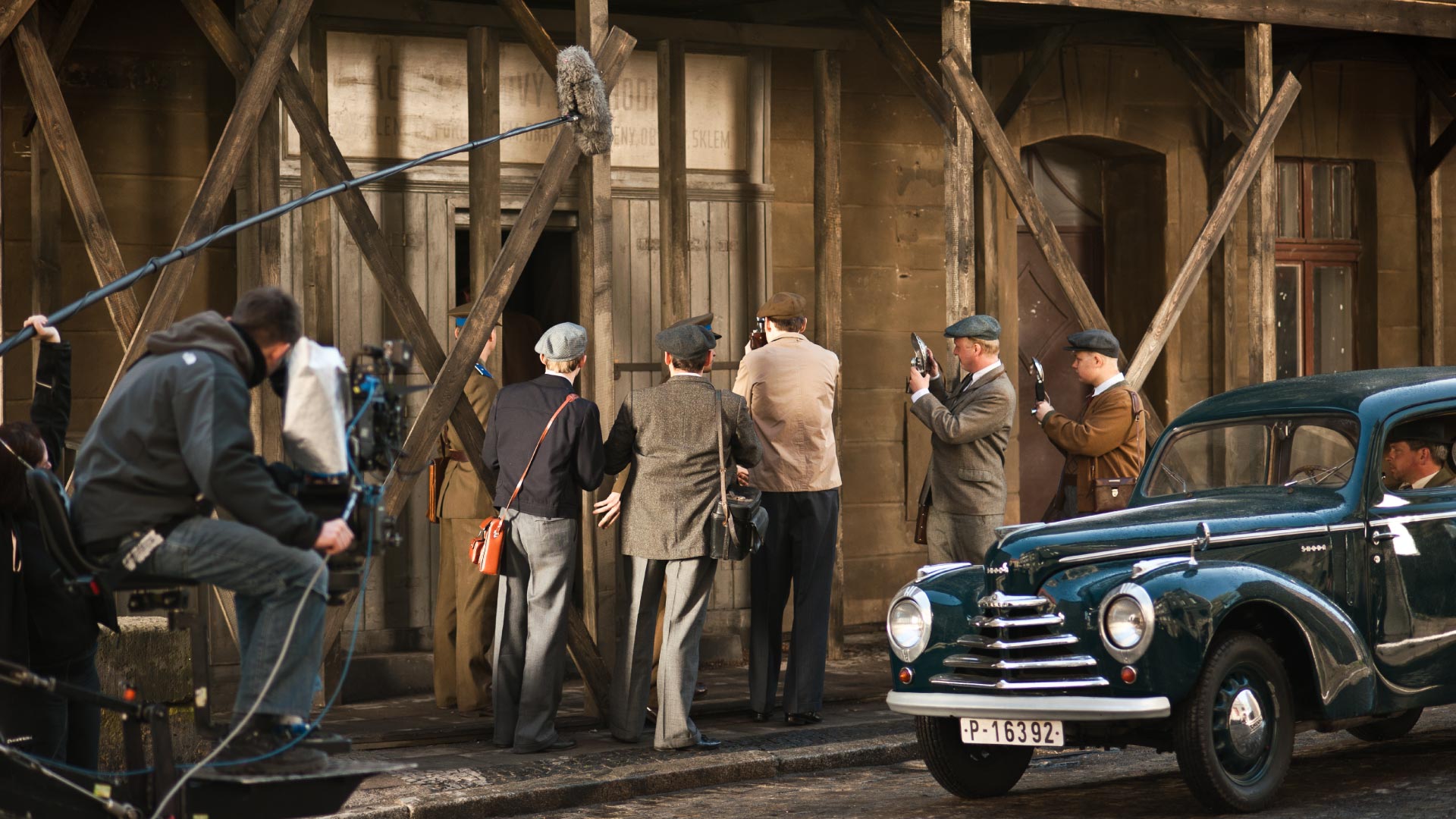 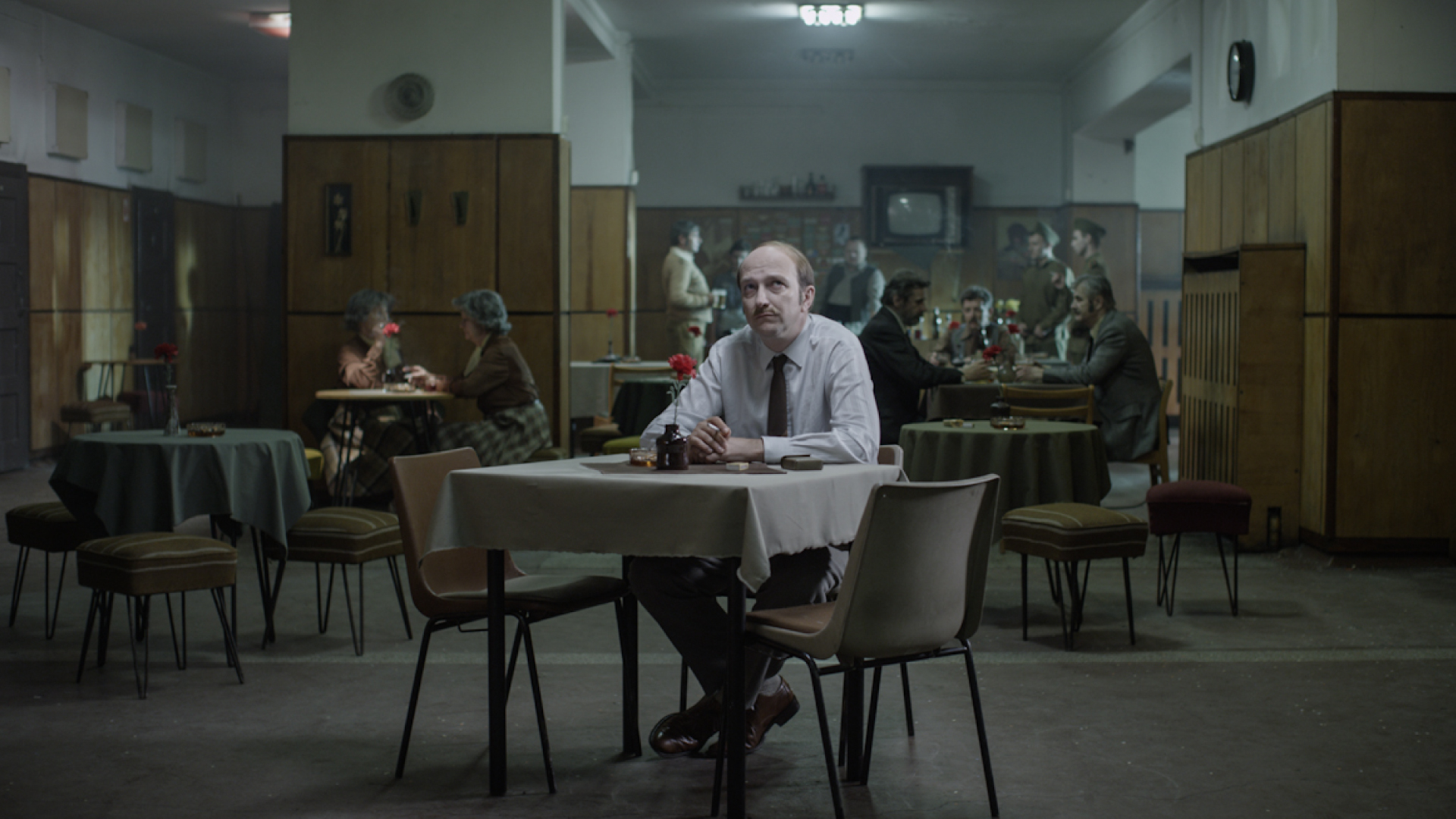 Since the very beginning, Centrala Film aims to support dauntless and independent filmmakers who dare to risk and create. We continuously try to develop projects that are uncompromising and progressive, and above anything else – we value freedom.

We focus on producing documentary and fiction films by young filmmakers. Our team consists of people with diverse work experience: Jacek Nagłowski, Agnieszka Janowska, Pawel Kosuń – the founders, owners and producers. Up until this point, Centrala Film has produced a spectrum of pictures that have been shown at dozens of international festivals such as Sundance Film Festival, Festival de Cannes, Vision du Réel, Cinema du Réel, Planete +Doc, Hot Docs, Cracow Film Festival, Warsaw Film Festival and others.


We have been working together since 2004 with offices, as for today, in Wrocław, Łódź and Warsaw.