ABOUT THE PROJECT: DOCUMENTARY, FEATURE, IN DEVELOPMENT

A documentary film essay about anxiety, emotion that infect one’s thinking like a virus, that distort one’s perception of reality and disturb everyday functioning of individuals who face it.

At first, there is doubt. Informational chaos triggers anxiety. Panic kicks in or, on the contrary there comes denial and repression. Regardless of the moment in time, the patterns of human reactions to the epidemic are similar.

Today’s pandemic and the Wroclaw smallpox epidemic of ‘63 serve as the background for a universal story about anxiety. An emotion, that, just like a virus, isn’t alarming at first, although it spreads quickly and intensifies. In the film we’ll observe a gradation of emotional states of its protagonist’s as well as how anxiety influences various aspects of their lives.

The project was granted scholarships from Polish Film Instutite (script development) and the President of Wrocław (on behalf of artistic work and contribution to culture for Monika Kotecka) and subsequent funding from Operational Program of the Polish Film Institute in the Film Production priorirty: Project development. In 2020 it has qualified for participation in prestigious IDFAcademy within International Documentary Film Festival Amsterdam and was included in 60th Krakow Film Festival’s Central European Documentary Market. The Plague will be taking part in the upcoming 28th Sheffield DocFest’s (June 4-13, 2021) flagship pitching forum, the MeetMarket. 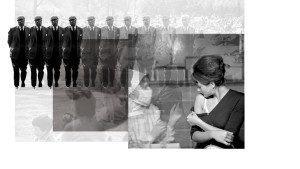 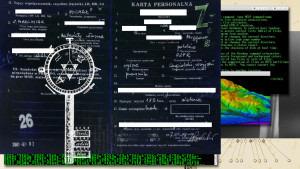 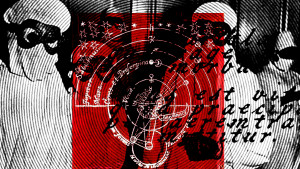