15 corners of the world – international success 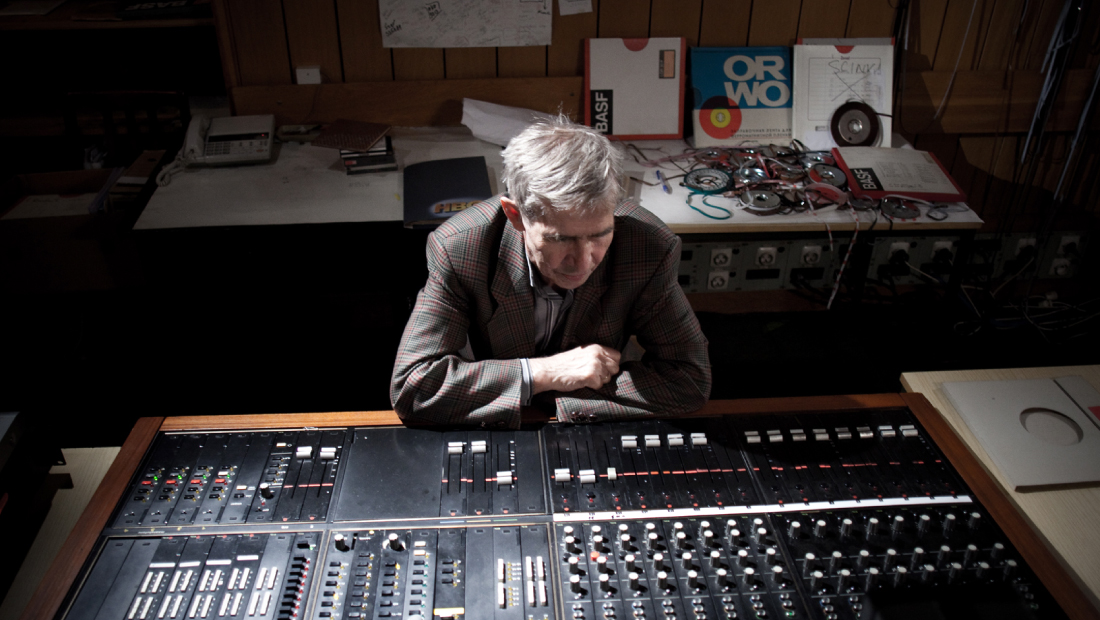 After a great success at Locarno Film Festival, during which Zuzanna Solankiewicz’s 15 corners of the world received the Samaine de la critiqe award, it is time to take over Scandinavia. On the 23rd of January, during this year’s International Film Festival in Goeteborg the film will have its Swedish premiere, followed by three additional screenings (24.01, 28.01, 30.01).