Man with a VR Camera with funding from Polish Film Institute! 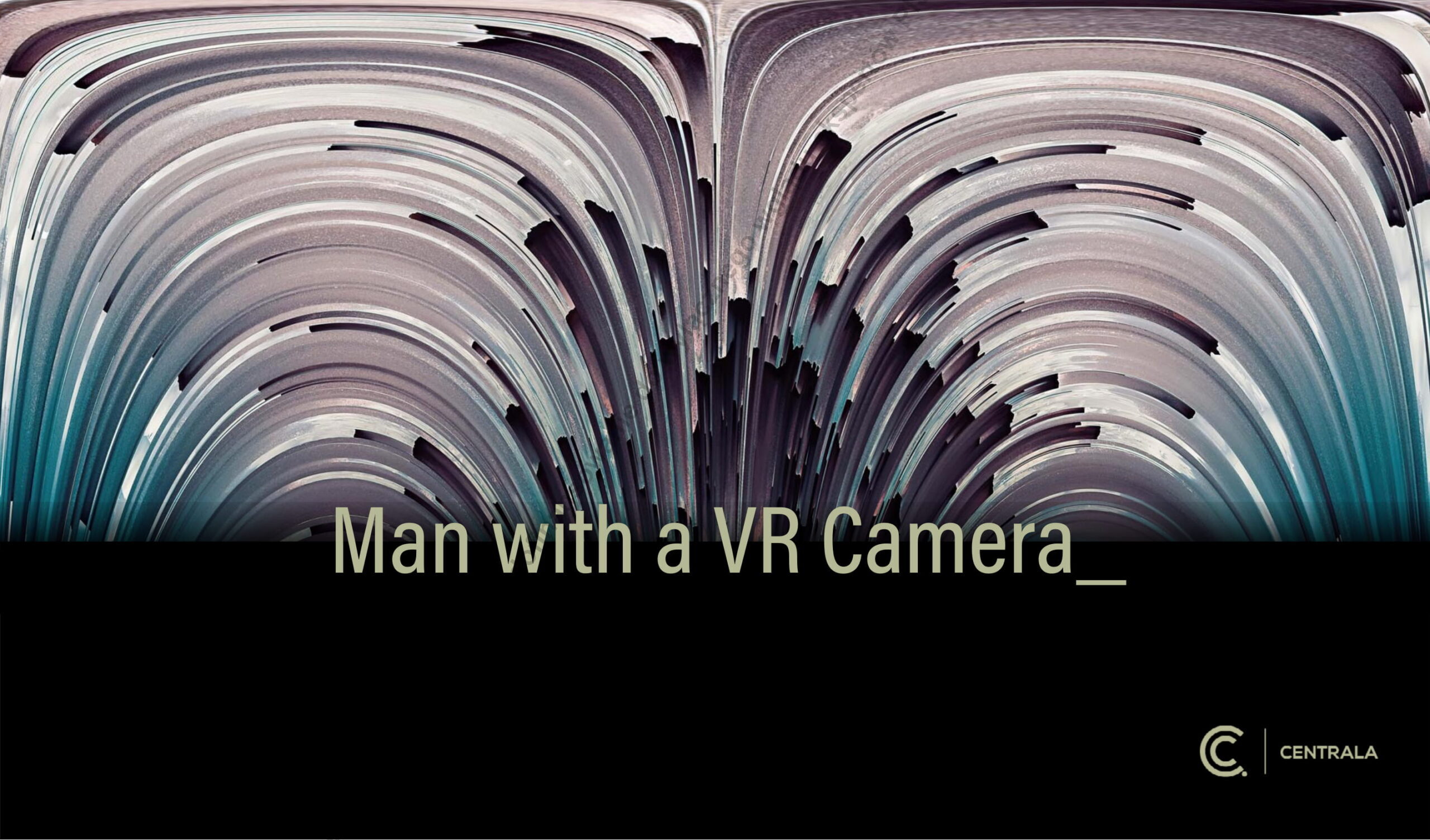 26 Jun 2020 Man with a VR Camera with funding from Polish Film Institute!

Centrala Film not only focuses on feature films, documentaries or shorts, but we also engage in VR productions. After the international success of Whispers, our producer and director Jacek Nagłowski takes on another ambitious project. Man with a VR Camera was granted funding from the Polish Film Institute within the Production of innovative films Operational Programme. It’s a series of two documentaries set in the virtual reality, which take the form of a 21st century city symphony. Main premise of the project is to recreate the venture of Dziga Vertov (Man with a Movie Camera, 1929), that is to attempt a depiction of the world at its epochal moment with a concurrent recognition and exposure of the medium by means of which said world is portrayed.

Jacek Nagłowski is directing, along with Pola Borkiewicz and Miłosz Hermanowicz. They are also co-writers of the script. Shooting will take place in, inter alia, Poland, Germany, France, Croatia and Georgia with cinematography from Patryk Jordanowicz (Whispers). The film is an international coproduction with Germany and France.