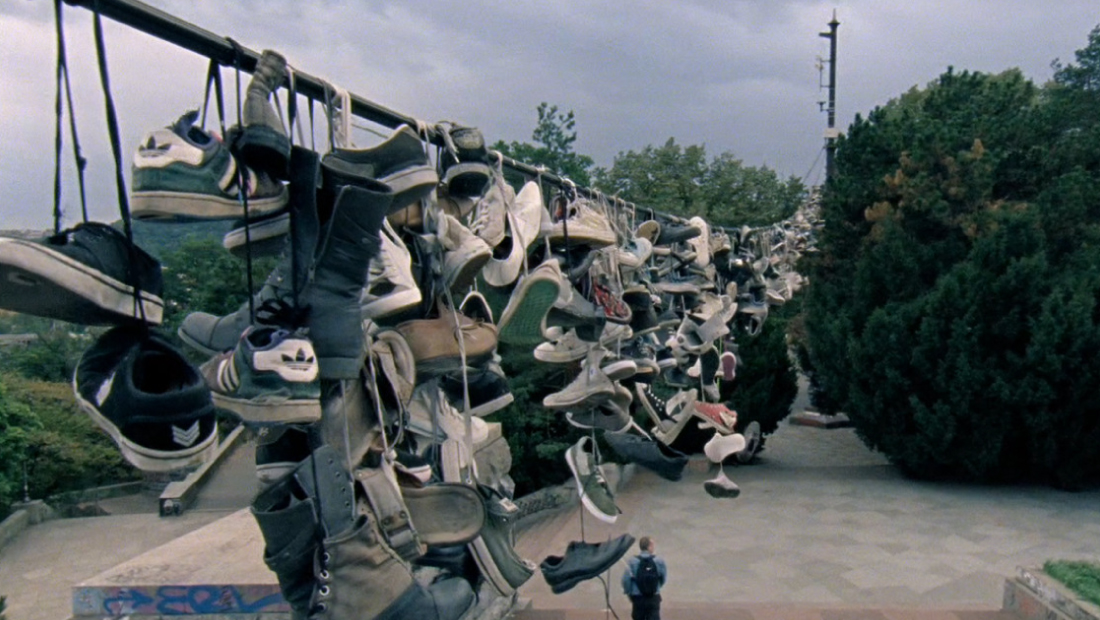 We are happy to announce that Gottland has been qualified for the Documentary Film Competition at 30th Warsaw Film Festival, which will take place between 10th and 19th of October 2014.

Gottland consists of five episodes, inspired by a collection of reportages, under the same title, by Mariusz Szczygiel. The project is a result of Czech-Polish-Slovak collaboration. It was produced by Nutprodukce, Centrala and BFilm and co-produced by Czech Television, FAMU and Odra Film. Gottland was co-finaned by the Polish Film Insitute.