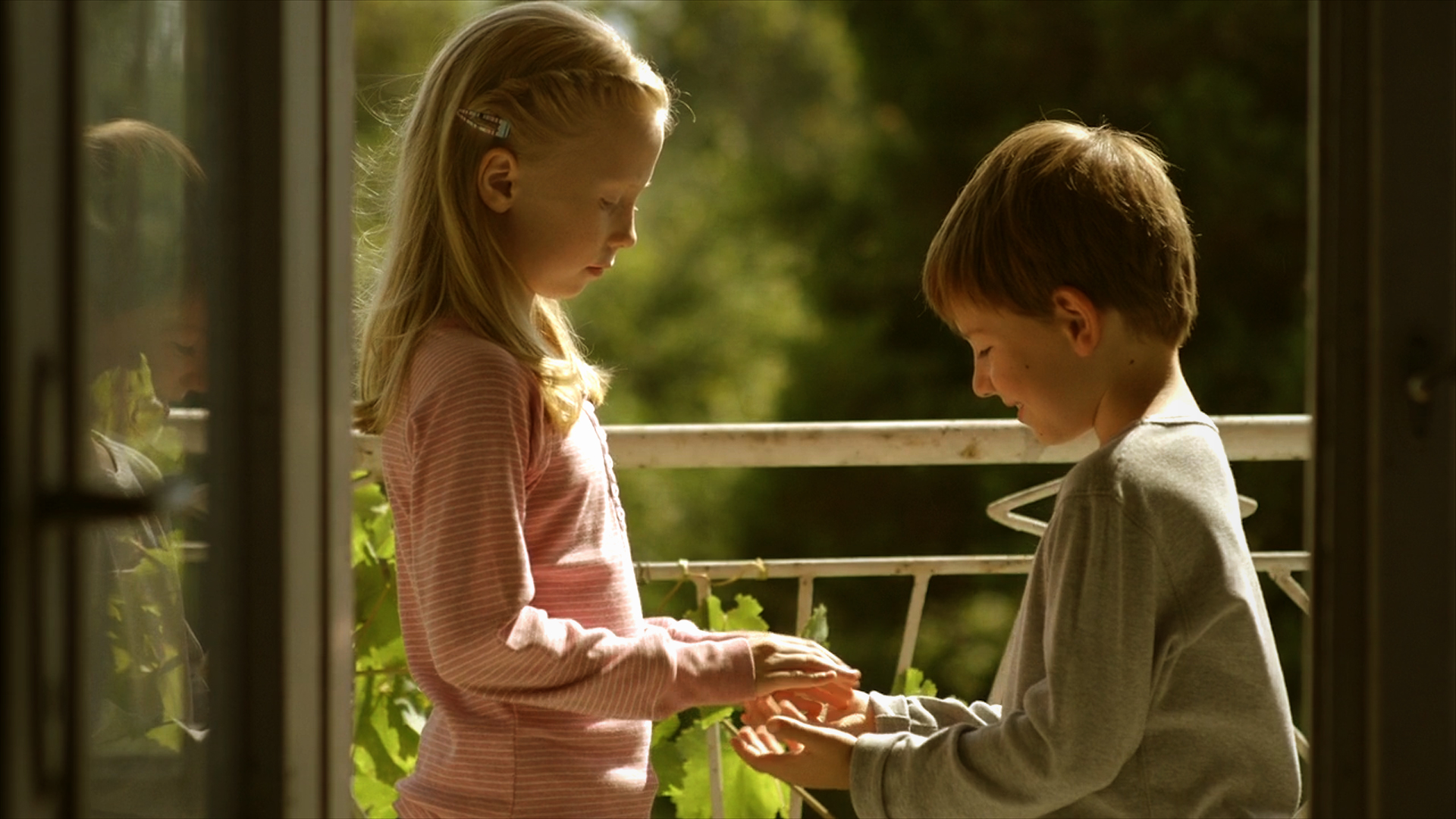 We are pleased to announced that the international premiere of our film “Lila” by Dominika Łapka will take place this June. The film was selected for the international short film competition at de Cine de Huesca Film Festival – one of the oldest film festivals in Spain.