Our VR project Whispers in the official selection of 20. goEast Film Festival – this year online! 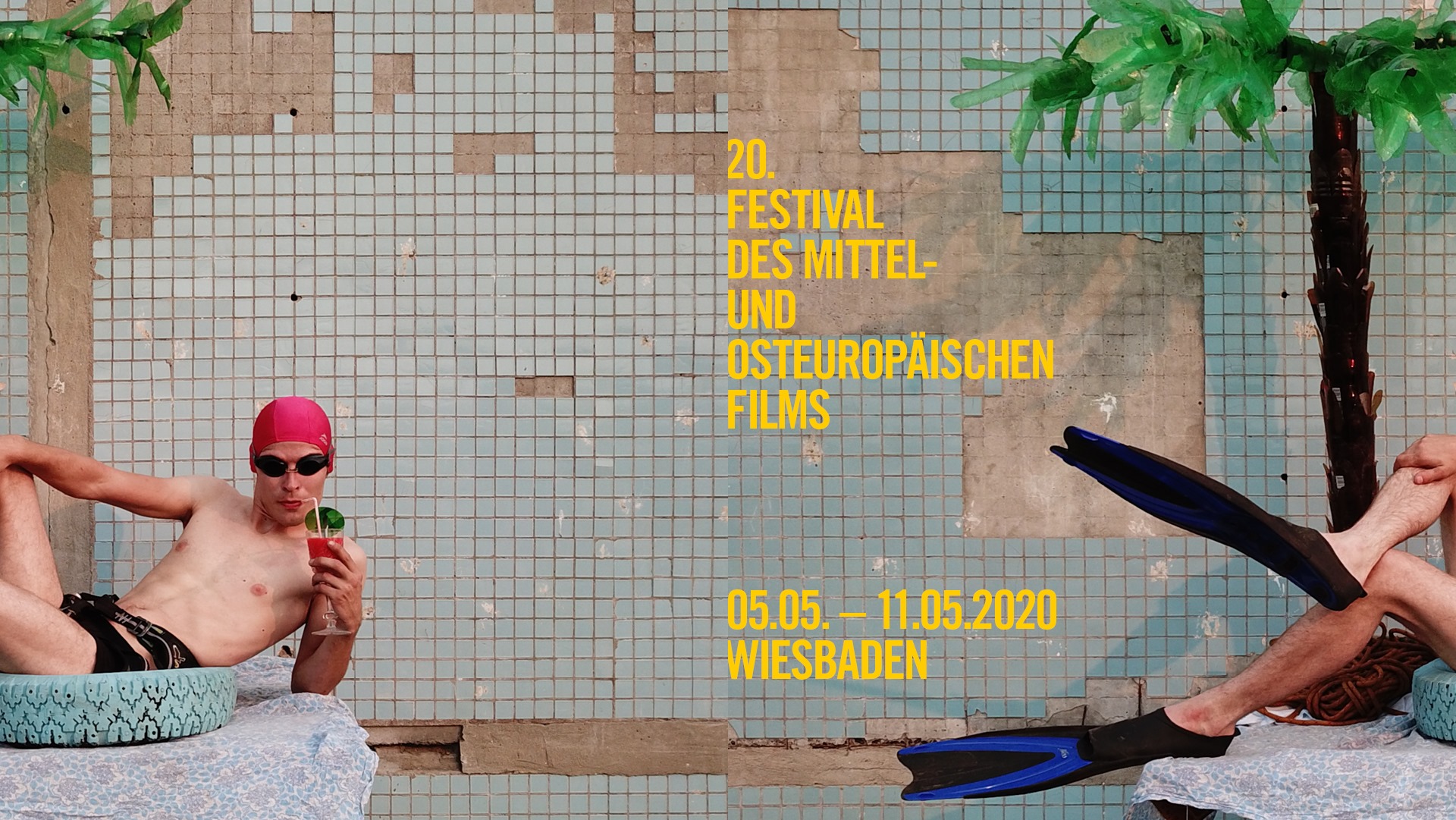 30 Apr 2020 Our VR project Whispers in the official selection of 20. goEast Film Festival – this year online!

Our VR project Whispers (pl. „Szepty”) directed by Jacek Nagłowski and Patryk Jordanowicz continues its international streak of success. After last year’s premiere at Biennale College Cinema – Virtual Reality within the Venice Film Festival, Whispers have been screened at more than 10 international major industry events. This time they are going to be a part of the goEast Film Festival in Wiesbaden, where there is a section dedicated solely to the images of virtual reality. The 8 preselected works will compete for the Open Frame Award endowed with 5,000 €.

The goEast Film Festival was initially supposed to take place between May 5th and 11th but in light of the situation surrounding the outbreak of Covid-19 the organisational team has opted to pursue a hybrid solution for the festival. Some portion of the programme, including a VR section, is going to be featured online, whereas for instance the Competition will be shown in autumn. „Cinematic art belongs on the big screen” – is being the goEast Film Festival motto, which we are certainly agree with keeping our fingers crossed for the event to run smoothly and so for the Whispers!