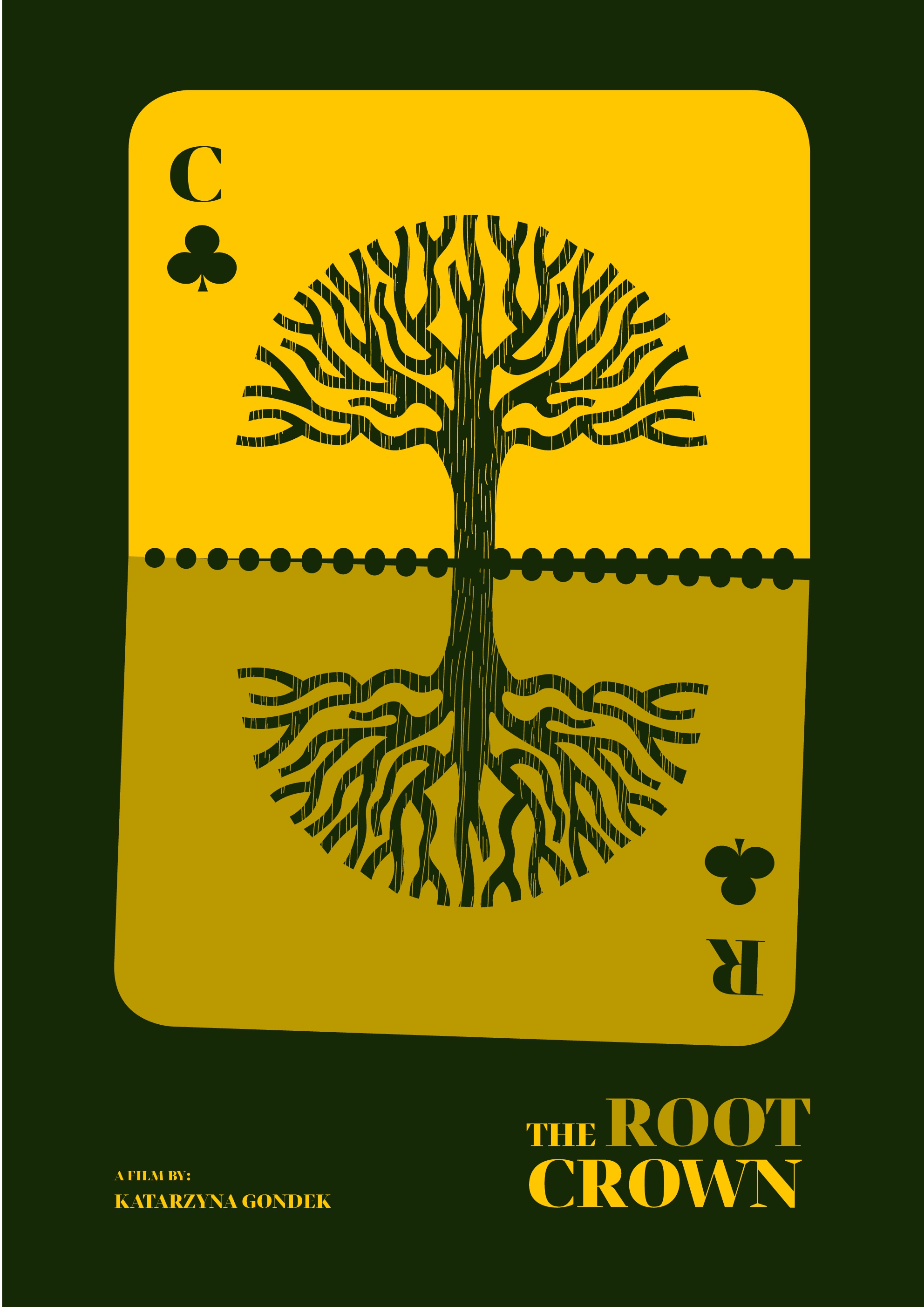 ABOUT THE PROJECT: Fiction, feature, in development

A devoted follower of logic is exiled to a town in which all crucial decisions are taken by a tree.

The project has received a script development grant from the Polish Film Institute and was qualified for participation in the ScriptLab at TorinoFilmLab 2019 (Special mention of Jury Centre National du cinéma et de l’image animée) and New Horizons Studio+ at last year’s edition of New Horizons International Film Festival in Wrocław, Poland.