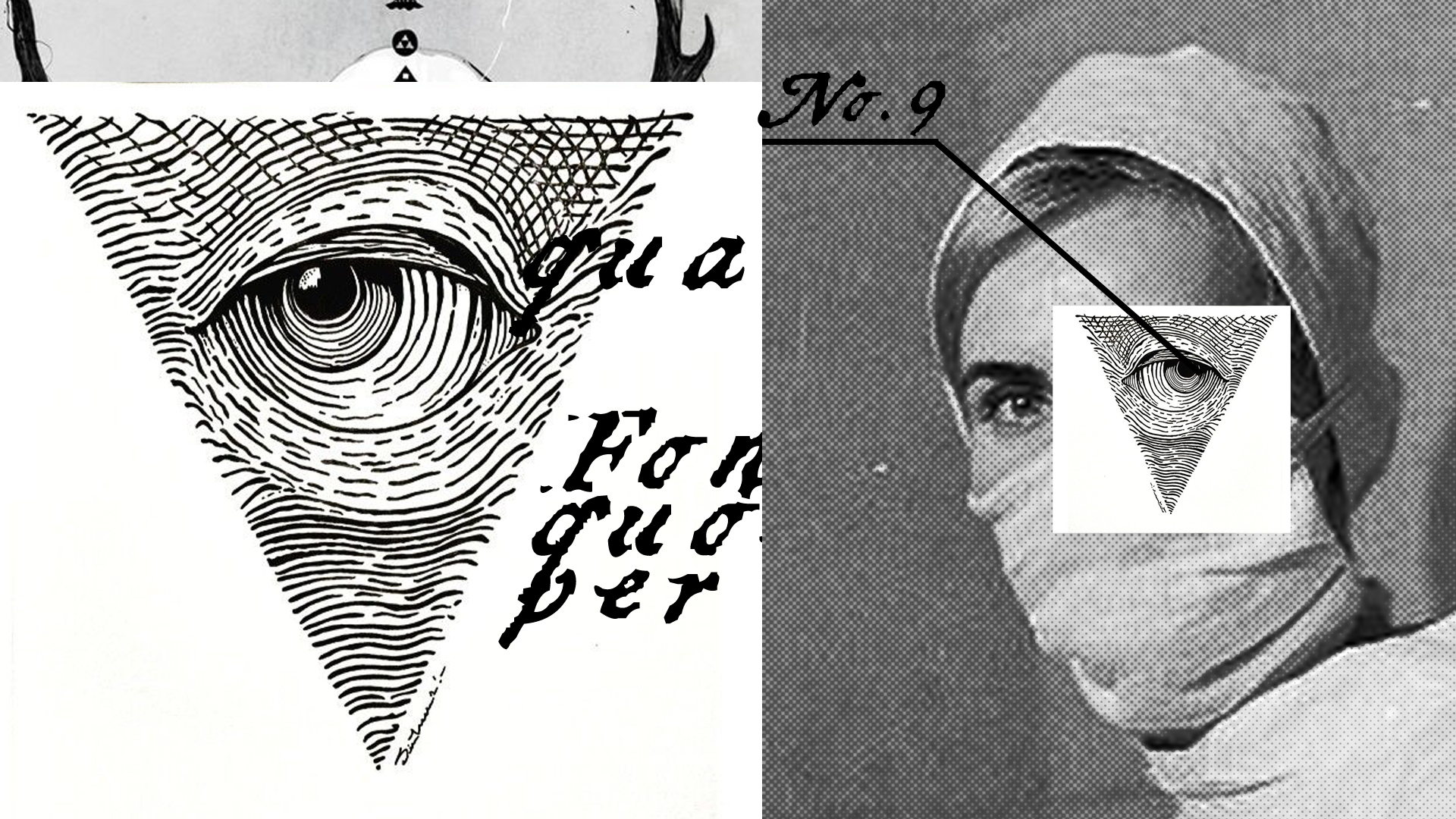 Despite the difficult circumstances that film industry is facing nowadays globally, Centrala Film is not slowing down and continues to work on active projects. Currently we are developing a documentary feature film ‘The Plague’ (Pol. „Zaraza”) directed by Monika Kotecka with Beata Bartecka as a co-writer. The project has been qualified for the second session in Film Development – Film Production Operational Programme funding at Polish Film Institute (PISF).

The documentary is being developed for over a year now, with Centrala Film as the production company from the very beginning. Nevertheless we had never expected that our film could become so up-to-date because of an actual plague, as we are witnessing the global pandemic caused by COVID-19. It will certainly stimulate us towards fresh ideas and bring ‘The Plague’ to the next level.

Filmmakers’ comment:
We have been working on ‘The Plague’ for over a year now. Its starting point was the last smallpox epidemic in Wrocław, Poland. Events from 1963 became the pretext for us to think and speak metaphorically about modern-day times. One of the last questions which we have been asking our interviewees and experts was: „What if the plague breaks out today?”. We treated it like an abstract, impossible hypothesis and a metaphore for our deliberations. Reality took us by surprise. Global pandemic became an irrefutable fact, and metaphors got real. 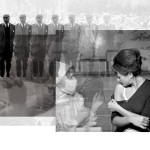