First 3D virtual reality music video in Europe is on its way. 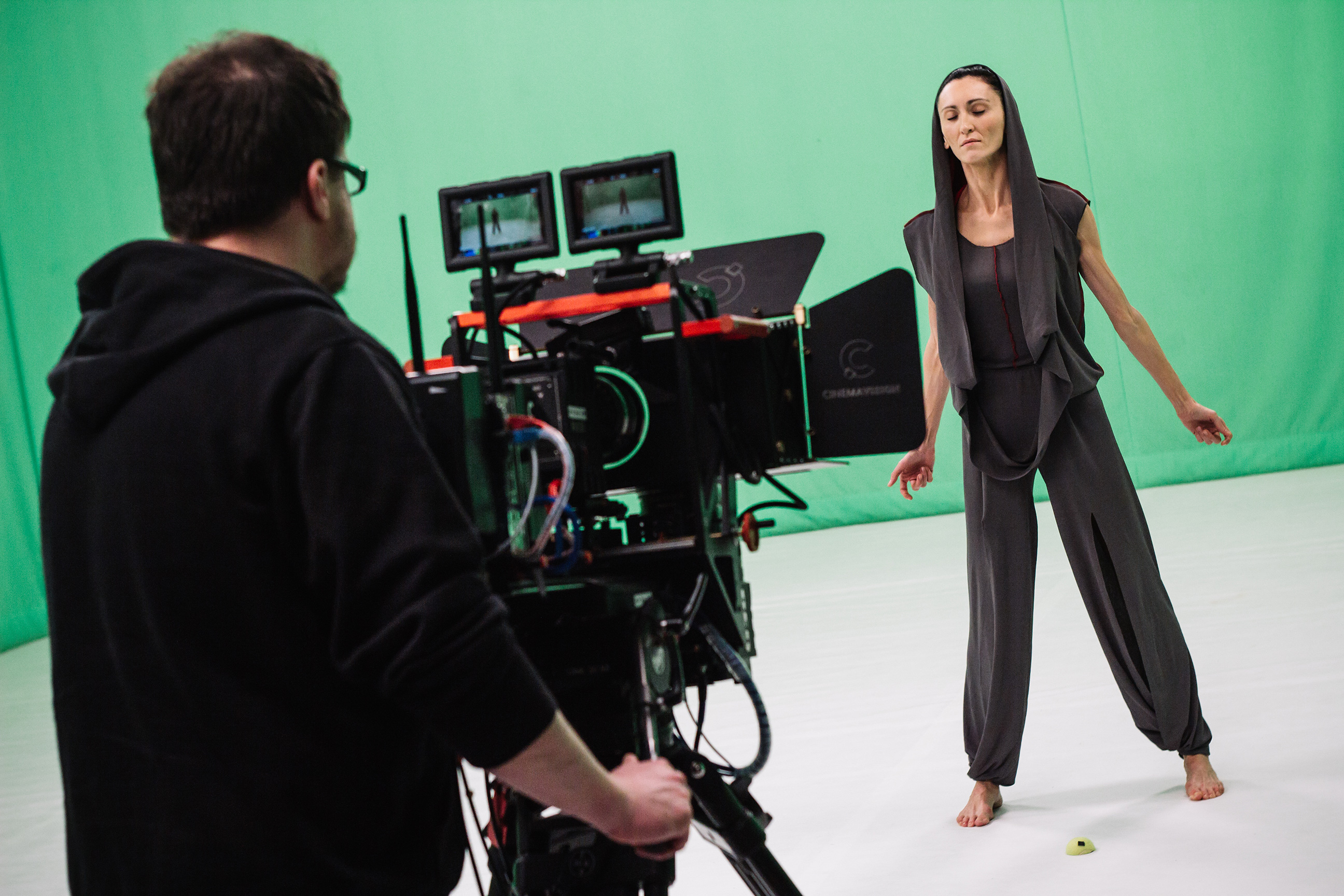 Jacek Nagłowski, winner of many international film festivals, film director and producer, directed the first in Europe 3D virtual reality video clip. The new language of VR film is currently being researched in the Centre of Interdisciplinary Research by the Łodź Film School, together with Leitmotif foundation, Centrala and Circus Digitalis. The crew is planning to create over twenty short VR 3D films.

The video was produced for “Tiger in a cocoon” song by a Polish-French band Loa Frida. It is one of the first productions that uses 3D spherical image asynchronous recording technique and spatial editing technique, both developed by Circus Digitalis. So far , there have been only a few music videos of this kind worldwide and all of them were made in the United States, e.g. by Chris Milk for U2 and by Guy Shelmerdine for Muse

The choreography was prepared by a solo dancer from the Polish National Ballet-  Dominika Krysztoforska, who performed it together with Adam Kozal. Among other creators of the video there is Ania Giemzik and PRzemek Mastela (VFX), Patryk Jordanowicz (DoP), Monika Onoszko (costumes), Iza Andrys (makeup) and companies such as Isyrius, Horizon Films and Dream sound.
Premiere of the music video is planned for April this year.