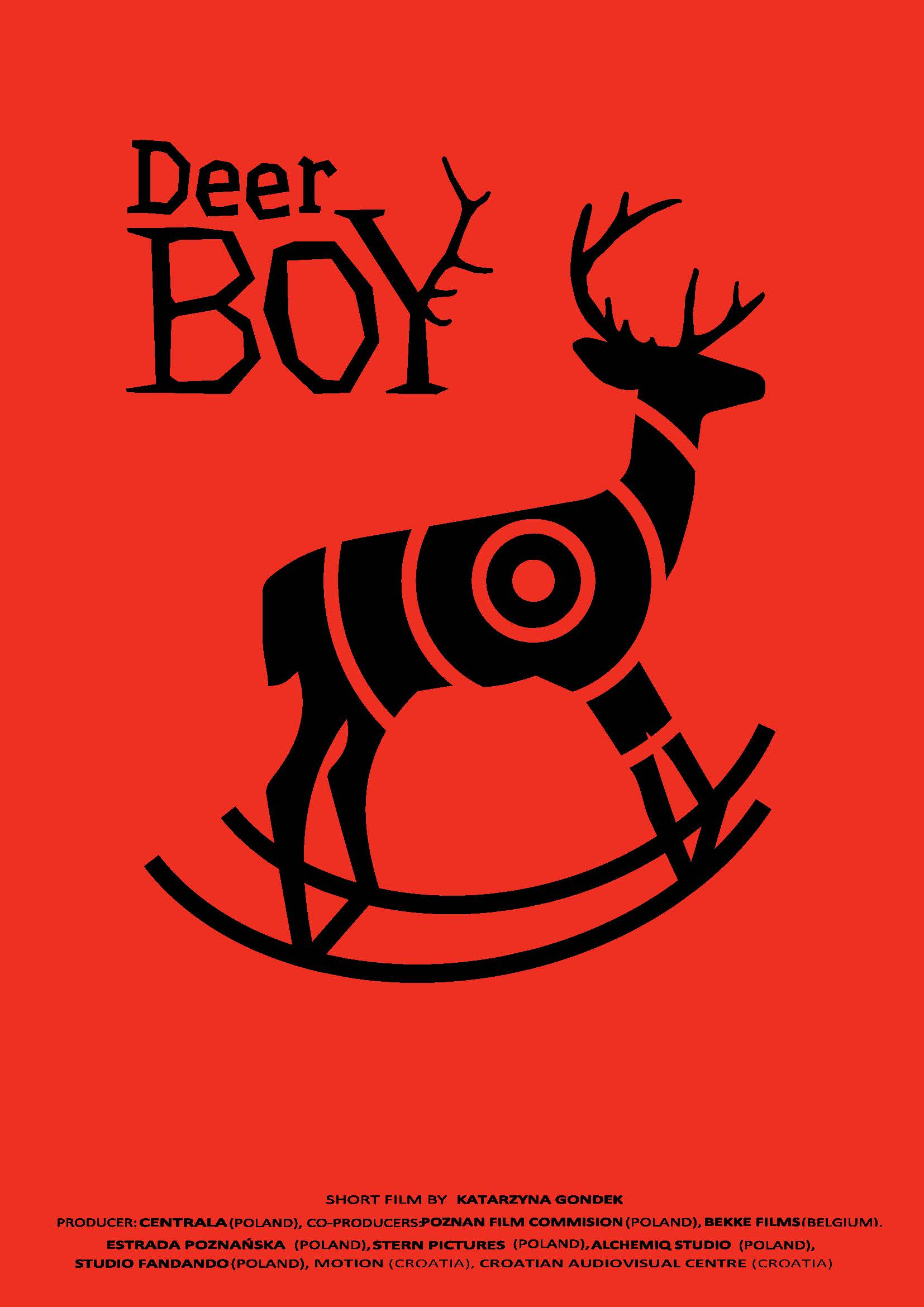 official social media for the film

ABOUT THE PROJECT: Fiction, short, completed

A hunter’s son falls asleep counting the jumping deer. One of them got shot, one bleeds a little, another one limps away from the meadow. And the antlers grow and grow on the boy’s head, puncturing the pillow, as they do every night. DEER BOY is a horror fairy tale about instincts. About the first hunt. About blood and nature. Parental warmth meshes here with disgust, dreams with reality and childlike sensitivity with the lessons on killing. The film is based on animal sounds not giving a word to the characters trapped in its story. The deer are jumping over the sleeping boy’s head. Eventually one of them will have to be killed, now won’t he? 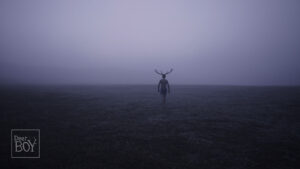 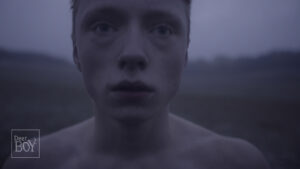 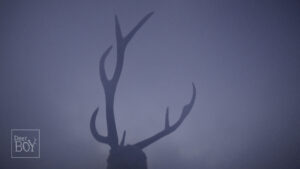 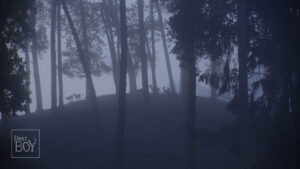 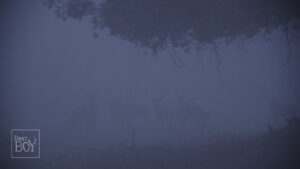