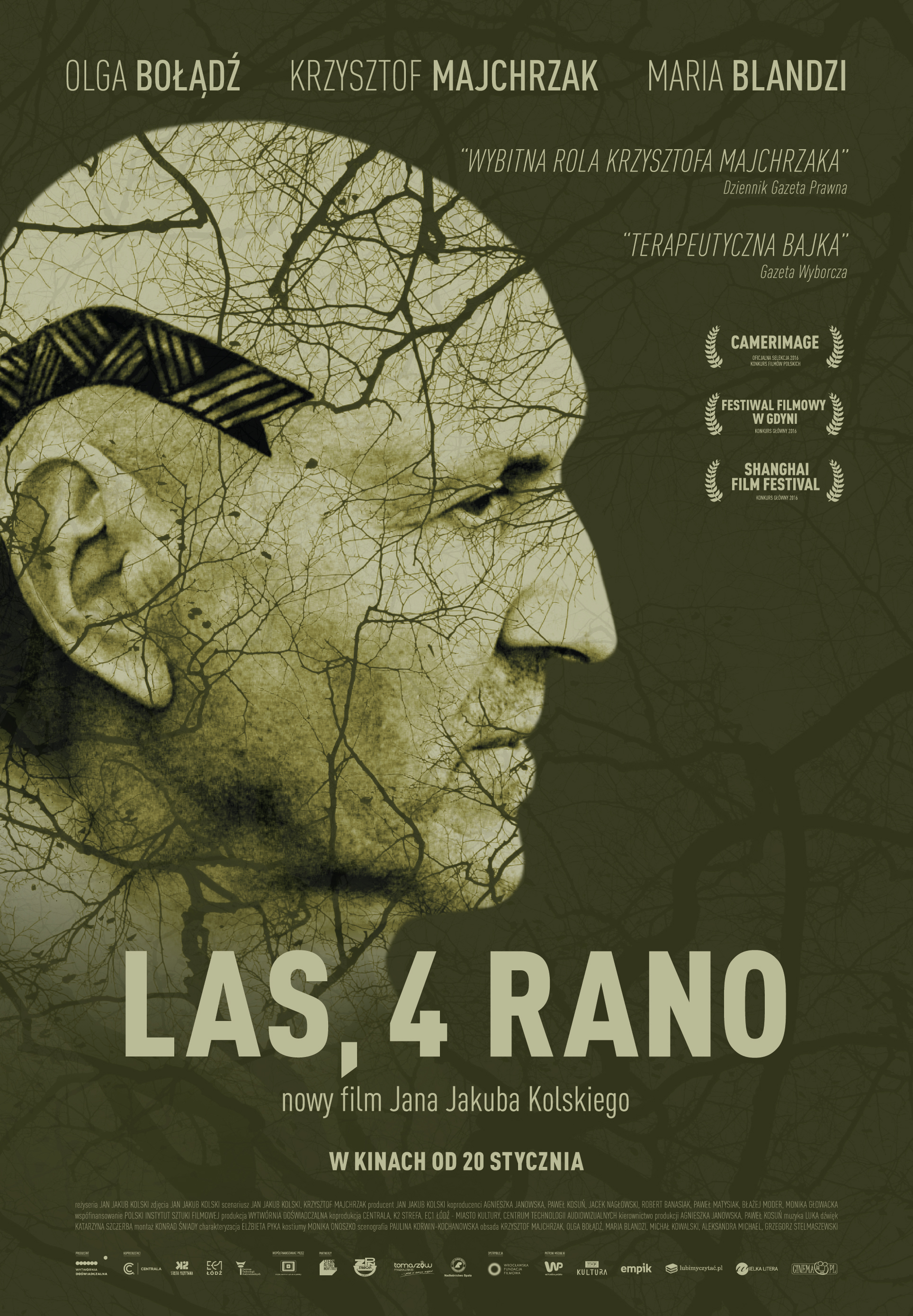 FORST is a wealthy, well-organized man. When we first meet him, he seems to be the king of the world . One day, he quits his job in the corporation, where he is as a vice-president. The damage he leaves behind makes his return very unlikely.

Forest, 4 am, several years later. A half-savage, unkempt and dirty hobo is setting up snares. You can just barely recognize Forst in him. He lives in the woods in peace with nature, in a shelter he built himself. His only companion is a three-legged dog. His food is mostly animals he hunts for.

One day, a 13 year old girl named JADZIA appears at his doorstep. Forst has to make changes in his life once again…