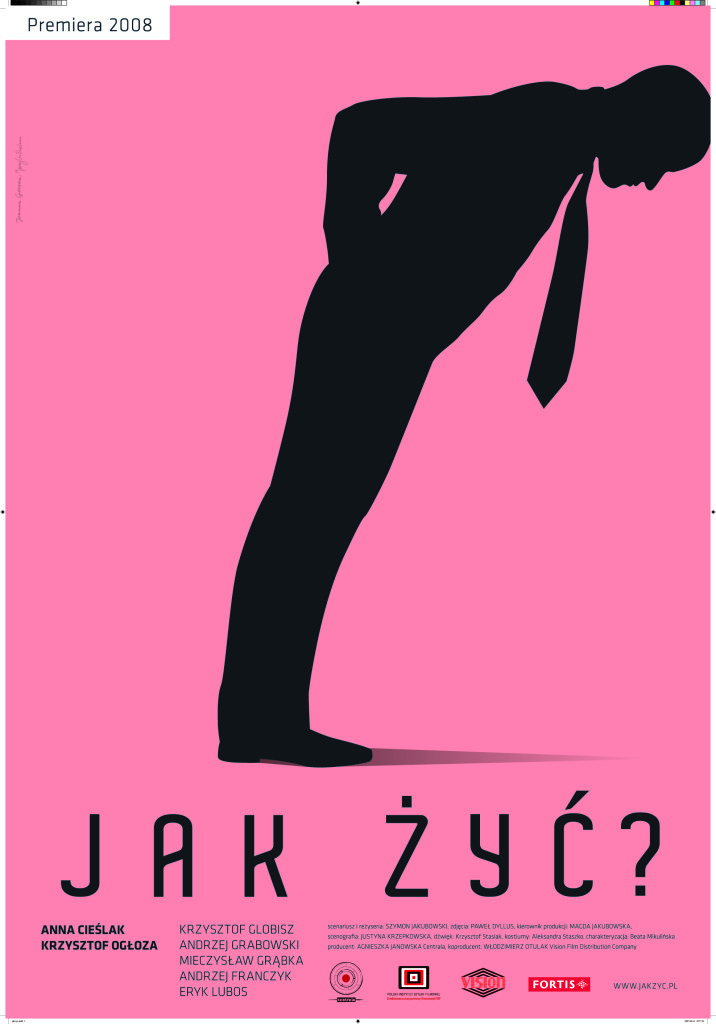 “How to live” is a comedy film which tells the story of young people who reach adulthood and search for authorities and values. After demolishing the hospital, 30-year-old Kuba is taken to prison where he talks to a random prisoner about his relationship with Ewa. Nine months earlier he found out that he was going to be a father, which helped him decide to change his very light-hearted approach to life and prepare to the new role of a husband and a father. The problem is that he has absolutely no idea how to do this. He has no role model as his father died when he was a child. Kuba decides to ask his three uncles, who plays an important role in his life trying to deputize for his father, to give him some advice. One of them is a tough mountain rescuer, two others are a hard-working businessman and a constantly moving artist. Kuba starts to act on his uncles’ advice, which immediately appears to be helpful and his life alter radically. From a light-hearted boy he changes into a responsible and resourceful man who is able to take care of his family. However, he soon realizes that happiness cannot be achieved by the use of mathematical formula. Despite of Kuba’s effort, the crises of his relationship with Ewa deepens. The accidental “confesion” to his cellmate helps him realize that in the pursuit of what he thought was right, he did not notice that instead of being himself he started to play more and more grotesque roles.