Man with a VR Camera [PL/FR] 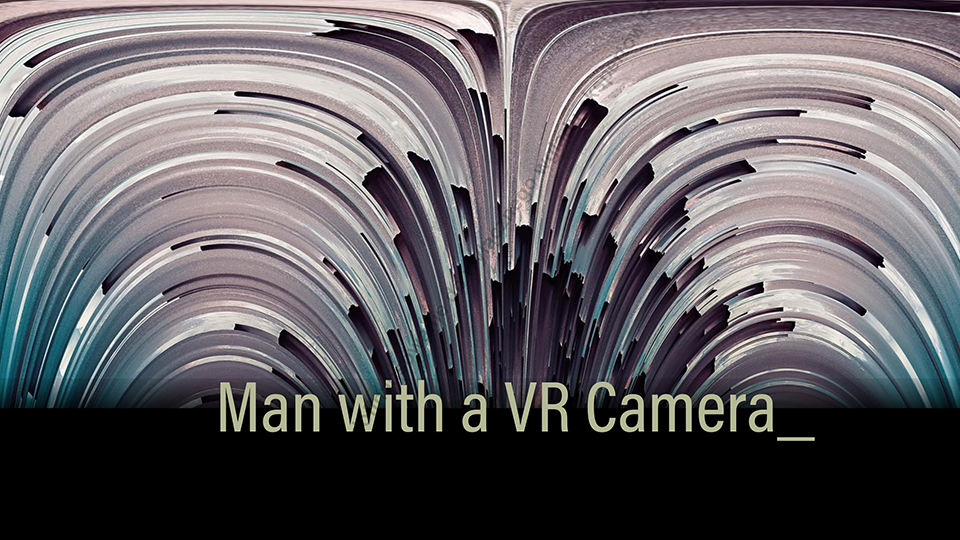 ABOUT THE PROJECT: VR, DOCUMENTARY, FEATURE, IN PRE-PRODUCTION

Man with a VR Camera takes the form of a 21st century city symphony. It’s a series of two documentaries set in the virtual reality complementary to each other. Main premise of the project is to recreate the venture of Dziga Vertov (Man with a Movie Camera, 1929), that is to attempt a depiction of the world at its epochal moment with a concurrent recognition and exposure of the medium by means of which said world is portrayed. Its reconstruction nowadays, leads to completely different conclusions. Frenetic metropolis, streams of data, life in 24/7 cycle, clash of technology and biology, blurred divide between the real and the virtual. The city that was supposed to be perceived as a symbolic triumph of humanity, rationality and technology over nature, has become the arena for forces beyond our control or knowledge. The forces, amid which we have to find a place for ourselves, hoping for being able to save the remains of subjectivity.

The project was granted funding for development by Creative Europe and by Polish Film Institute within the Film Production program.