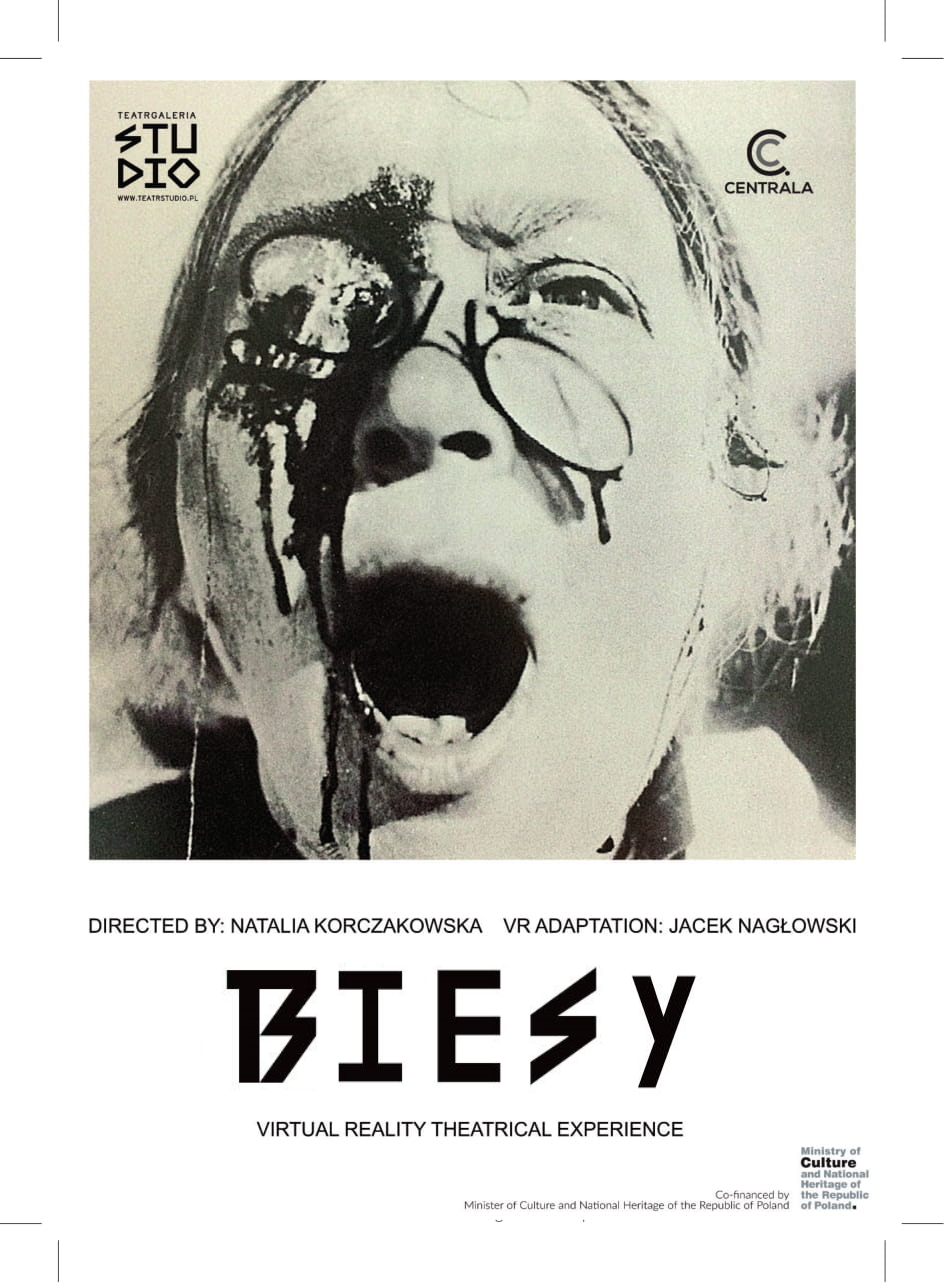 ABOUT THE PROJECT: VR, COMPLETED

The Possessed VR is a spectacle combined with an exhibition, a prototype of a theatrical piece as contained in a new medium, which is virtual reality and a visual theater based on the original interpretation of Dostoevsky’s novel. We look at everything from the perspective of SHIGALYEV, the famous Devil character, recognized by numerous commentators as the author of the totalitarian system and the incarnation of evil. It is a unique experience co-authored by the viewer. Spectators have the deciding vote on the overall spectacle editing, create their course of action according to their own intuition. Isolation room is where they can witness the interrogation of SHIGALYEV. The virtual world is where they can experience a journey through the mind of the accused. Their perception is not limited to one point of view, changing of the oculus makes the perspective change. At the same time, the viewer has more intimate contact with the actors than it would be if it was a classical theater. 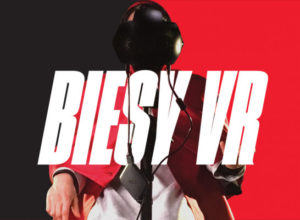 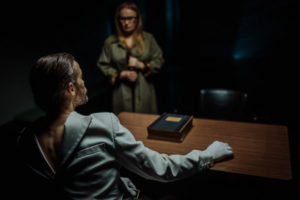 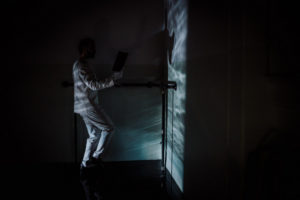 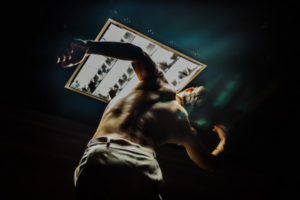 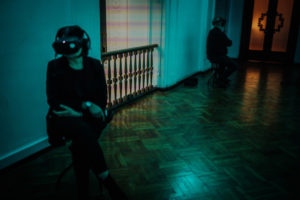