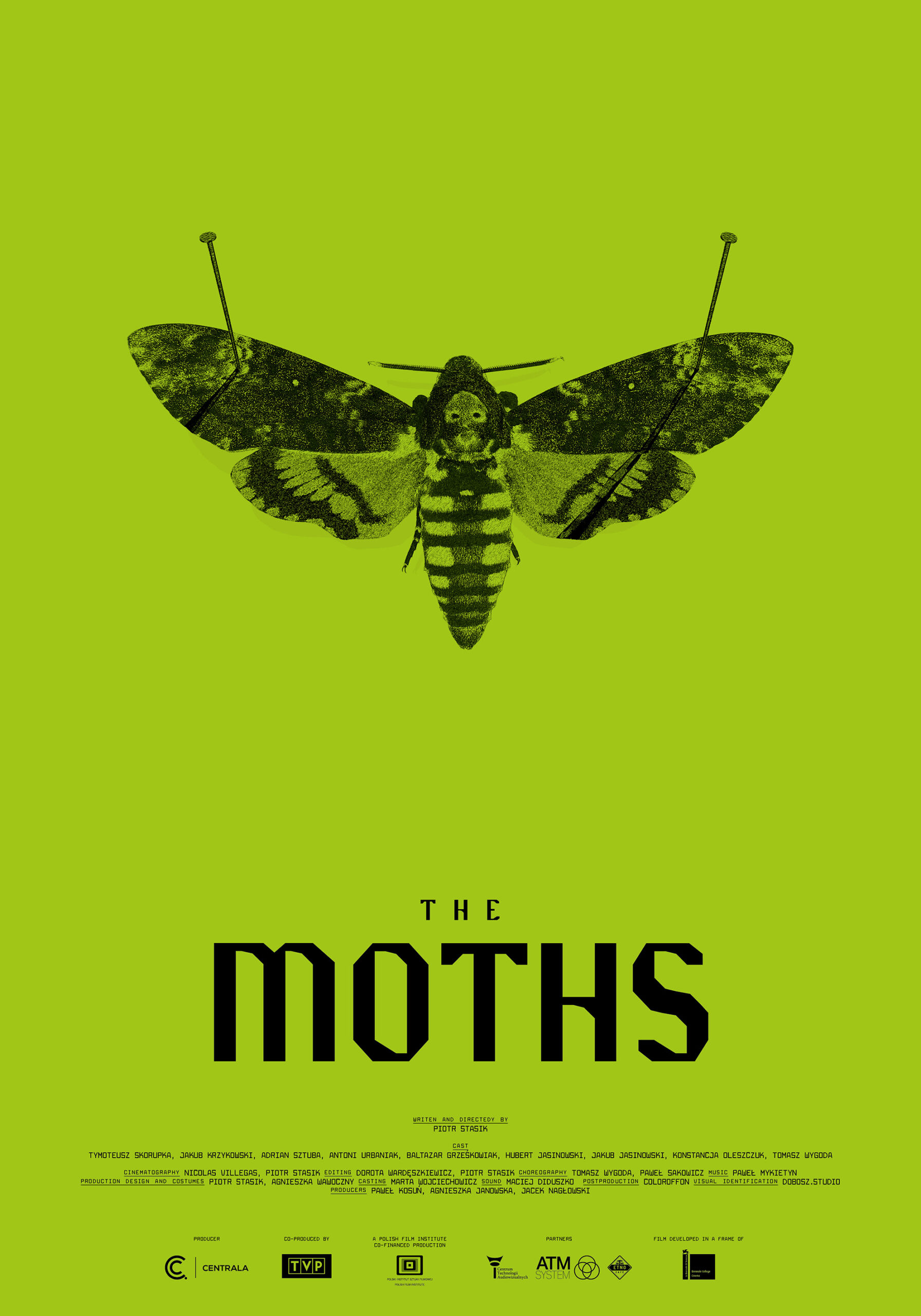 ABOUT THE PROJECT: FICTION, FEATURE, COMPLETED

A multi-layered poetic survival story. A group of gaunted boys aged 8-15 who fled gaming camp after the educators took their computers and cut off Internet has been found after 20 days of search. During this time, they hadn’t spoke to each other and hid in abandoned places. One of them was missing. Psychologists found that stress of being cut off from game caused mass hysteria. This hysteria consists of collective repetition of complex activities without possibility of stopping until losing one’s strength. The Moths are a combination of musical, documentary and feature genres. Sampled feminist parable about smartphone civilization. A story about how the private misfortune, shame and hidden lusts can lead through religious sham to a self-destruction. Morality for the moths.

The Moths were developed in 2017 as part of the Biennale College – Cinema program at Venice International Film Festival (under the working title Time of Gods) and has received funding from Polish Film Institute within the Microbudget program. The film took part in Polish Days during the 19th International Film Festival New Horizons in 2019 and was featured at the Marché du Film’s 2020 Goes to Cannes ONLINE program where presented to the international industry.